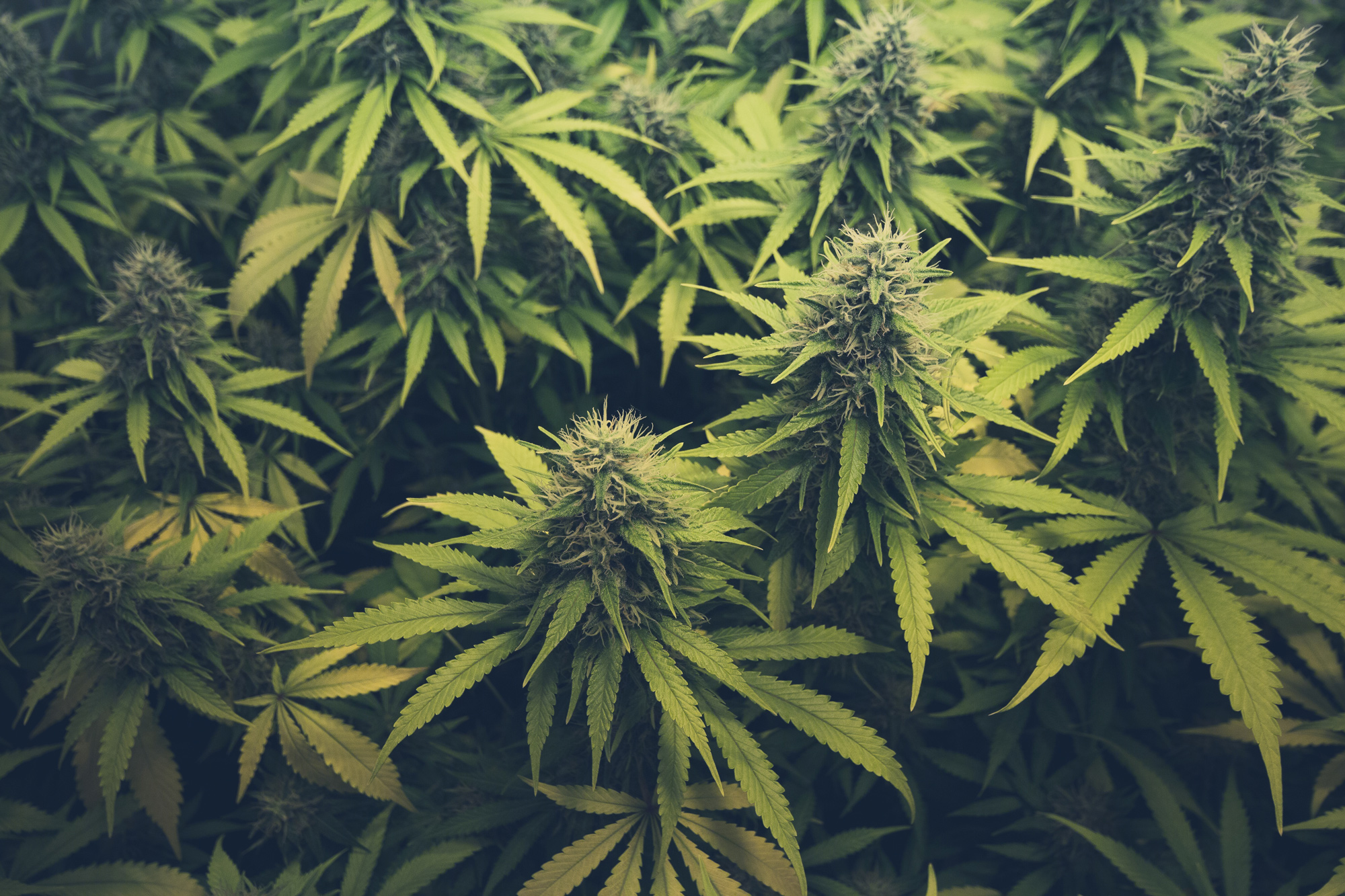 Greengrow Capital and El Passo Farms are delighted to announce the appointment of Shaun Potgeiter as their new Head of Operations at their medical cannabis cultivation facility in Pretoria, South Africa. Shaun brings with him a wealth of experience after 4 years developing and managing large scale production facilities from initial farm setup to full GACP production and then delivering a full GMP extraction process.

Shaun will now oversee all phases of daily production including cloning, propagation, watering, transplanting, fertilizing, pruning, flowering, harvesting, trimming, and curing. He will also be spearheading Greengrows expansion and efficiency plans to provide cutting edge technology to the farm including the future extraction facility that is planned later this year.

Greengrow Capitals facility at El Passo is a fully regulated medical cannabis cultivator with operational capacity to produce 3,000 kg of medical grade cannabis and its derivatives under license from the South African Health Products Regulatory Authority (SAHPRA) with plans to triple production after its partnership with Orange River Wealth LLP.

Dr Brylyne Chitsunge Phd, CEO of Greengrow Capital and El Passo Farms said “Shaun is an excellent addition to the team at Greengrow not only with his wealth of knowledge in delivering large scale facilities but also his passion and drive for the benefits of cannabis as a medical application which are second to none. Coupled with outstanding leadership and management skills we know Shaun’s appointment will be of great benefit as we move to the next stage of Greengrows growth plans.” 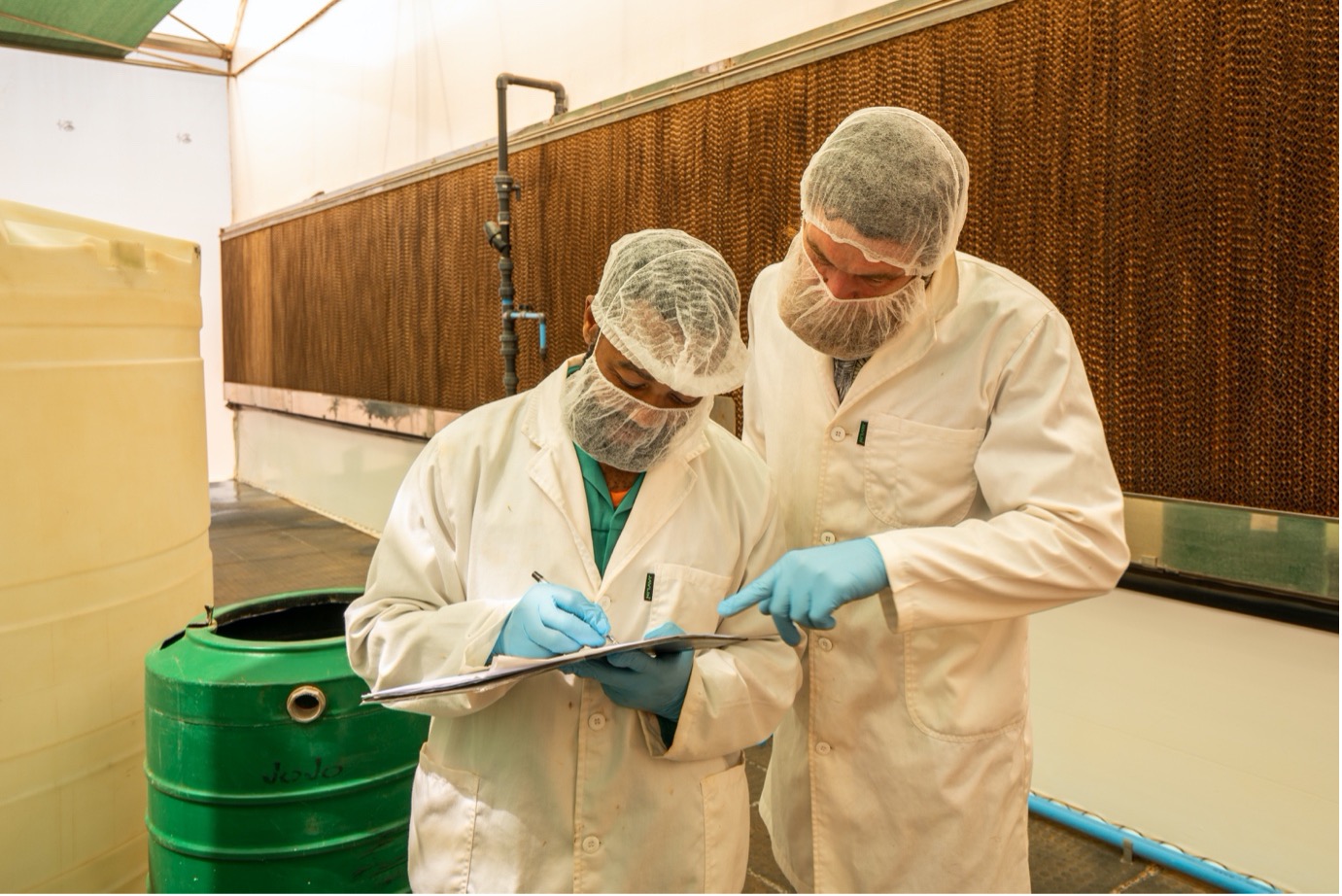 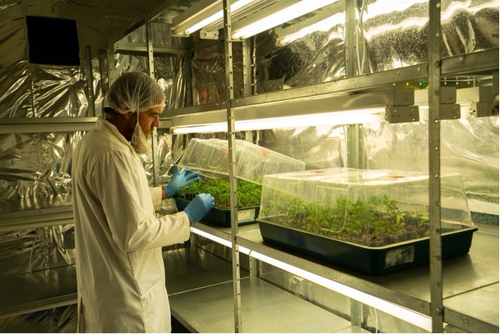 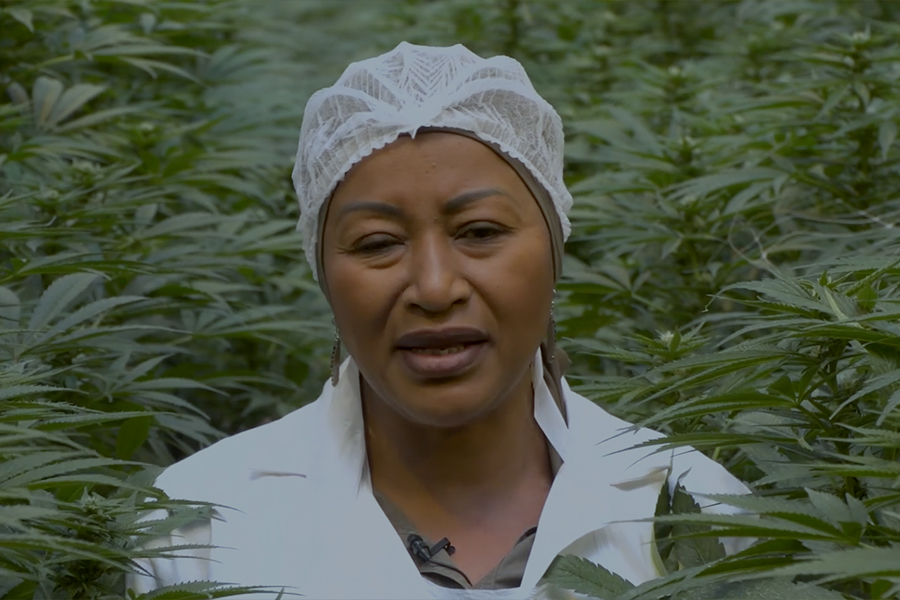 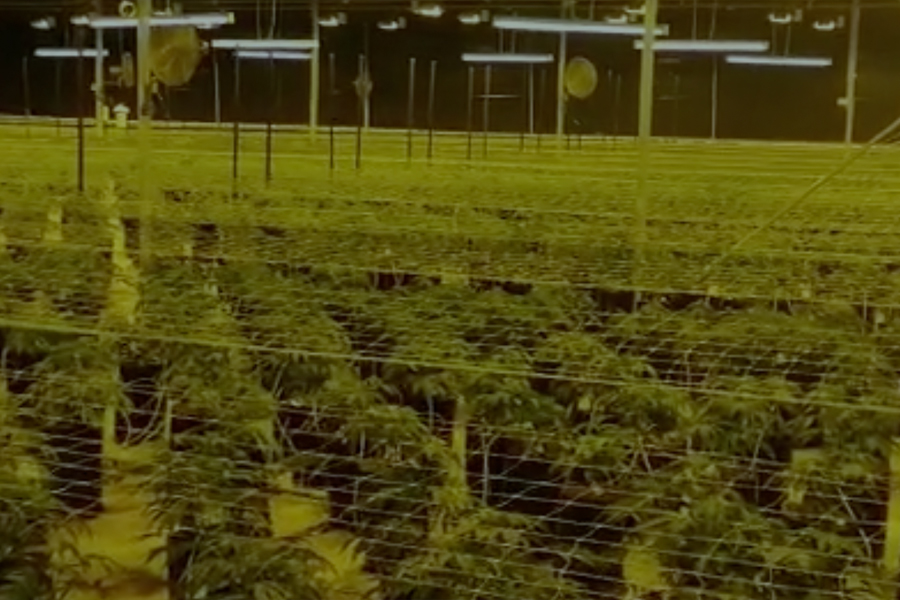